Fundamentals of the system of appointment and application of court leaders

Court leader positions are filled via application procedures. The opinion-giving body (full meeting, general judicial meeting, division, regional division, judiciary or group) gives its opinion on the applicants via secret ballot. The person with appointment power assesses the applications based on the application documents, the personal interviewing of the applicant and the suggestion of the opinion-giving body. Pursuant to Section 132(4) of Act CLXI of 2011 (hereinafter referred to as: ‘Court Organisation Act’), the person with power to appoint is not bound by the suggestion of the opinion-giving body, but he/she must justify in writing if he/she makes a different decision. With regard to leaders falling under the appointment powers of the President of the NOJ, the order of the giving of opinions is regulated by NOJ Directive No. 6/2015 (XI.30.).

The Court Organisation Act sets out stricter rules for the President of the NOJ and the Curia in the above case. When providing opinions on more than one applicant, the opinion-giving bodies also establish a ranking via their votes, and any decision in divergence from the suggestion must be justified in writing towards the National Judicial Council, and the reasons must be presented also at the next meeting of the body. If the President of the NOJ or the Curia wishes to appoint an applicant who did not receive the majority support of the opinion-giving body, he/she must obtain the preliminary opinion of the National Judicial Council (NJC) regarding the applicant. The applicant may only be appointed if the NJC agrees to the appointment. The legislation does not set out such additional rules with regard to the other persons having appointment powers. Another difference is that the minutes of the application interviews of persons falling under the appointment powers of the President of the NOJ are public. According to the established practice, in addition to the minutes of the interviews, the applications are also published on the central website of the courts. 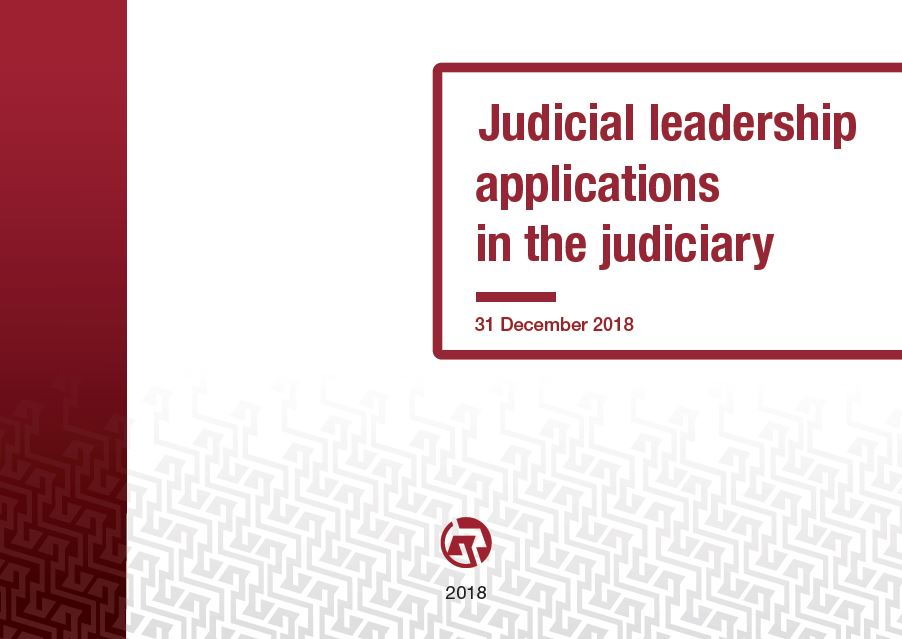