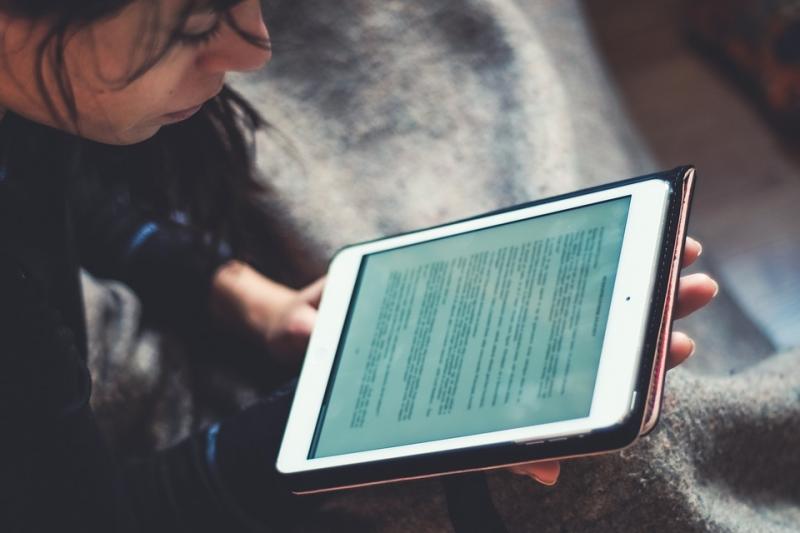 In order to reduce the length of procedures, the legislator has started to make electronic liaising optional or mandatory for specific parties and their representatives in certain court procedures. This means that the parties may or must liaise with the courts by electronic means, without using paper-based submissions, within the framework of the legislation.

Electronic liaising in civil litigations in cases of the regional courts acting as court of first instance has been set out as an option in the legislation since 1 January 2013. As of 1 July 2015, this option is available at all courts, including district courts and regional courts both in first-instance and second-instance cases. As of 1 July 2016, electronic liaising with the court is mandatory for parties acting via a legal representative, business entities and administrative bodies in civil litigations and, pursuant to the legislation, also in other civil procedures, as well as public administration and labour litigations. In 2017, the courts received 490 508 electronic submissions in civil litigations, 91 080 of which were procedure-starting submissions.

From 1 January 2018, the bodies and persons specified in Section 9(1) of Act CCXXII of 2015 on the General Rules of Electronic Administration and Trust Services (hereinafter referred to as: ‘E-administration Act’) are obliged to liaise with the court by electronic means in all cases, i.e. in addition to the cases concerned by electronic liaising detailed above, also in