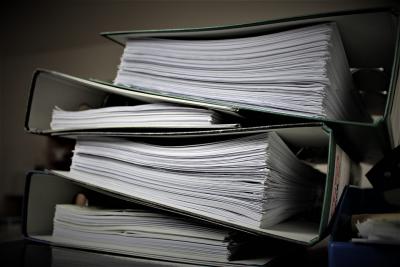 Under the agreement, the debtor agree with the creditors on the terms of debt settlement, in particular the discounts off the debt and repayment assistance, on waiving or assigning certain claims, on accepting the reorganisation and loss reduction program submitted by the debtor, and on any issue deemed by the parties necessary to ensure continuance or restoration of solvency of the debtor. The agreement is then to be approved or rejected by the court.

Where the parties can not reach an agreement or where the agreement is not in accordance with laws, the court will terminate the bankruptcy proceedings, then finds the debtor insolvent ex officio, and will order liquidation of the debtor company.

The purpose of the liquidation procedure is to ensure that creditors receive adequate return on their claims as laid down in laws, in liquidation of the insolvent debtor without a legal successor.

After the lapse of 40 days following the issue of the order instituting liquidation proceedings, the debtor and the creditors may enter into an agreement at any time until such time when the final liquidation balance-sheet is submitted, which is to be submitted to the court for approval.

When in the proceedings, the debtor settles any and all its recorded, acknowledged or undisputed debts, and it provides a security for disputed debts and for the payment of the liquidator’s fee, the court will terminate the liquidation proceedings under Article 45/A of the Bankruptcy Act.