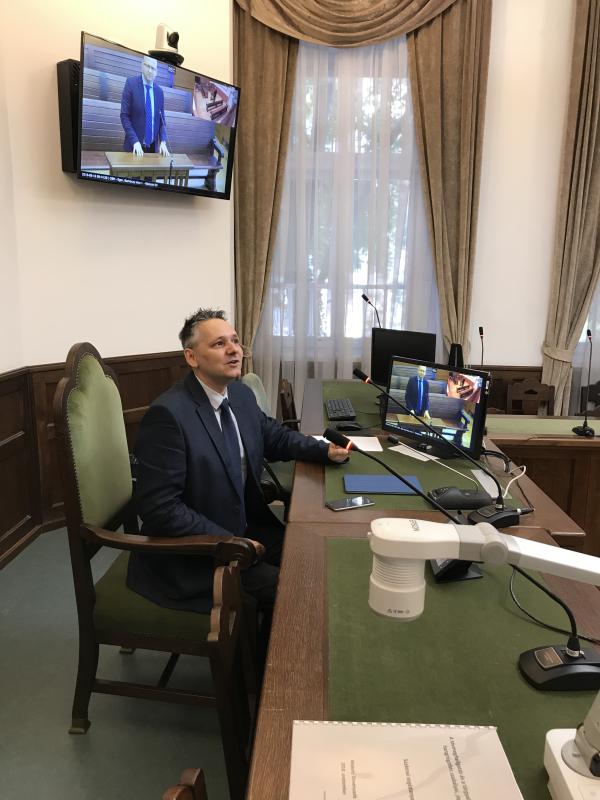 The recording of video and audio materials at trials could, on the one hand, replace traditional minute-keeping, reducing the time required for preparing decisions by a large degree, and on the other hand, it could guarantee the accurate documentation of trials at any time when necessary.

The connection of court courtrooms with domestic partner institutions and other courts allowing for remote hearing can guarantee the safety of the persons participating in the litigation and the saving of the time and costs involved in appearing before the court, further enhancing the ‘service provider’ nature of the courts.

In the scope of the preparatory project completed earlier, in addition to the planning of the technical conditions, the legal possibilities of remote hearings and the recording of video and audio in the courtrooms were also examined. Based on that, a proposal was prepared regarding the amendments and changes to be taken into consideration during the codification of the new procedural laws.

The implementation of the project and the utilisation of the results of the preparatory works already commenced in the scope of the project of Nemzeti Infokommunikációs Szolgáltató Zrt. titled ‘Electronic solution for the improvement of the organisation of work and communication for public administration proceedings conducted at different geographic locations’ (VIKI). In the scope of the programme, 215 remote hearing end-points will be established in courts, district and government offices, government customer services and prison facilities across the country.

A significant portion of the end-points (72) will be installed in courtrooms.

The public procurement procedures related to the project ended in 2017. After that, close cooperation between the NOJ and NISZ Zrt. could begin, and in the scope of this cooperation, the specification of requirements relating to the needs of the court and the preparation of the courtrooms were developed in order so that a system fully serving the needs of the courts could be established.

In addition to joining the ‘VIKI’ project, remote hearing end-points will be created from own funds in a further 112 courtrooms, making all court buildings accessible via videoconference. The NOJ also plans to install video and audio recording systems in all courtrooms in the near future. 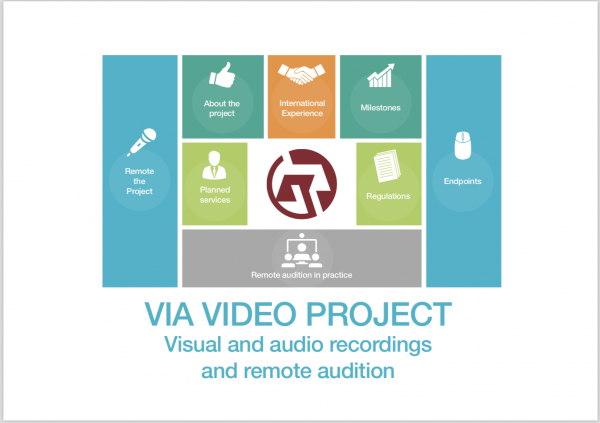