Act II of 2012 on minor offences, offence procedures and the registration system of offence(hereinafter: the Offences Act) provides for sanctioning criminal action that violates or jeopardises generally accepted rules of cohabitation within society, without however the level or risk or extent of danger that would consitute a crime and which would necessitate sanctions accordingly. The range of action deemed as offence is defined by the Offences Act.

Anyone subjected to investigation for having committed an offence will participate in the procedure as a person subjected to procedure, and will be named as wrongdoer once the court finds him/her culpable for the offence.

Offences are adjudged by the authorities prosecuting offences or courts. as defined by the Offences Act. 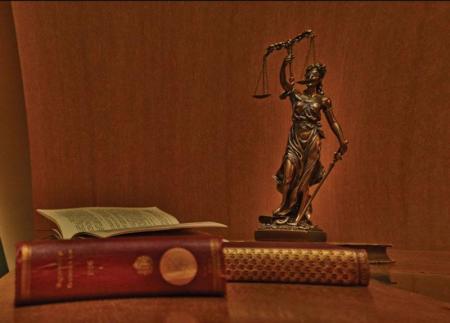