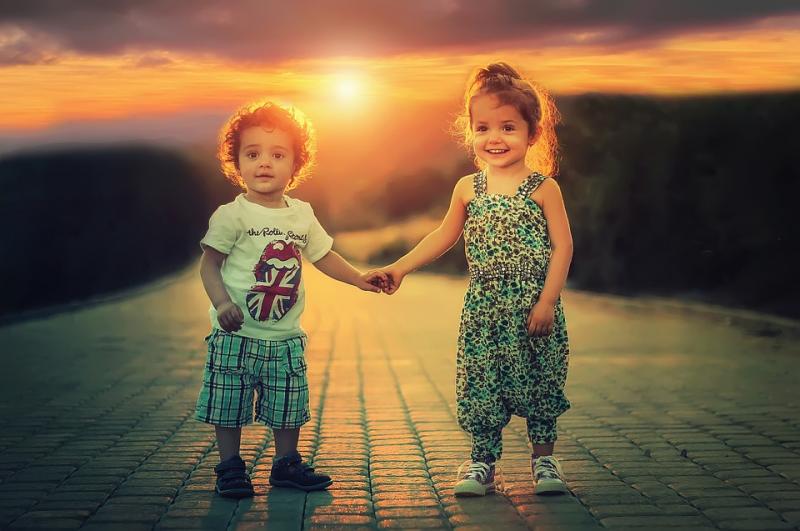 The key goals of the national programme of the National Office for the Judiciary titled ‘Child-centred Justice’ are to protect the interests of children in court procedures and to continuously educate the judges hearing cases involving minors.

In 2017, the National Office for the Judiciary continued to treat the high-level protection of the interests and rights of children in court proceedings as a priority, and put a strong emphasis on the training of family law judges and judges hearing the criminal cases of young persons.

In 2017, mandatory training was held for family law judges in Hungary based on the experiences of the family law pilot training conducted at the Budapest-Capital Regional Court in 2015. At the training, all judges hearing family law cases (520 persons) received the same 4-day training.

The training took place at the regional level, and the team of presenters consisted of experienced judges, psychologist experts and children’s rights experts in all locations.

On 11 October 2017, we organised the first meeting of the coordinators of Child-centred Justice at the Hungarian Academy of Justice. The main goal of this meeting was to activate the network.

The Child-centred Justice national conference was also held at the Hungarian Academy of Justice on 6 November 2017. The conference focused on the rights of children in family law litigations and online crimes committed by and against children. More than 100 judges and invitees attended the conference.

Similarly to the previous years, the Child-centred Justice Working Group worked actively this year too. Among others, its members prepared an informational material for children and parents regarding the interviewing of children in criminal cases, which has been uploaded to the court websites. In 2017, the children’s interview rooms were used on 109 occasions in civil cases and on 823 occasions in criminal cases. It remains one of the objectives of the National Office for the Judiciary to ensure that children are interviewed by the judges in a calming and safe atmosphere in children’s interview rooms at the courts. 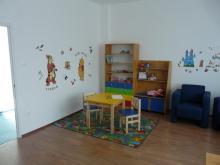 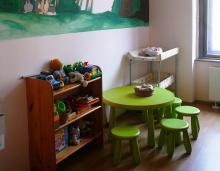 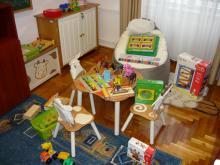 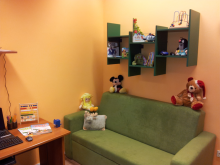 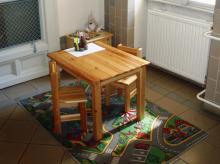 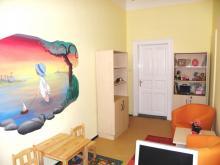 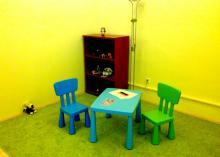 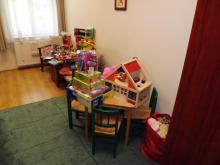 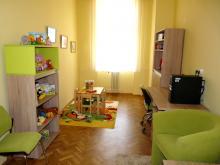 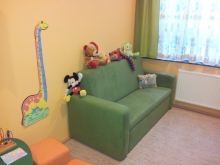