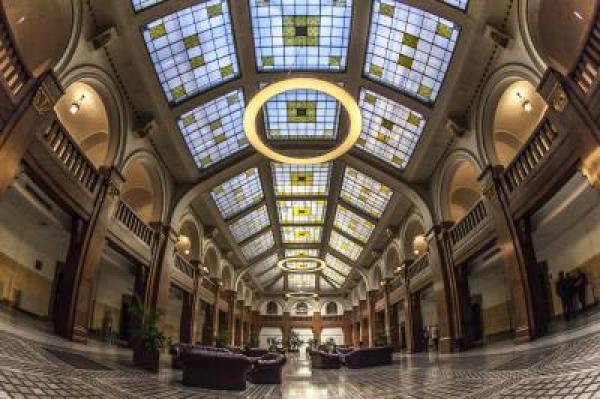 The justice system created by the reform of 1997, which entrusted the National Council of Justice (NCJ) as a self-governing body with the administration of courts, is a novel and unique formation in Europe. Given its unprecedented functioning in the ’90s its formation and method of functioning needed several revisions on the way of improvement.

Over the years of operation it turned out that as a natural consequence of the formational setting of (management performed by a body) the decisions of the NCJ have more likely been influenced by particular interests and only low operability could be achieved: problems that had to be addressed swiftly could remain unsolved for moths. This is why the new regulations introduced on 1 January 2011 and on 1 March 2011 deprived NCJ as a body of many of its rights and delegated them into the competence of the president of NCJ. By this delegation of competences 16-20 new rights were added to the original 7-10 rights of the president of NCJ.

The new rules coming into effect on January 1st, 2012 introduced a new self-government system and divided the powers formarly belonging to NCJ and between two newly established judicial organs. From then on the tasks of central administration of courts are performed by the President of the National Office for the Judiciary (NOJ) supported by deputies and the Office.

The president of NOJ shall bear a serious personal responsibility for the central administration and for its effective operation, i.e. to perform the president's duties – as enshrined in the Act of Parliament – with due regard to the constitutional principle of judicial independence.

The NOJ is the central organization of the judicial administration that supports, manages, controls and supervises the main activities of the judiciary. The President of the NOJ exercises her powers and fulfils her obligations through the operation of the NOJ. These tasks are stipulated generally in Section 86 of the Courts Act. Pursuant to this section the NOJ prepares the decisions of the President of the NOJ and arranges their enforcement, takes care of the administrative tasks concerning the NJC, represents the President of the NOJ and the courts in judicial proceedings, keeps the central registry of the judges, handles the monetary part of the asset declarations of the judges and arranges other statutory tasks.

In some cases the laws prescribe obligations for keeping registries concerning the administration of justice activities of the courts. The following has to be noted among the tasks referenced in other laws and among the independent tasks:

The NOJ has to manage, organize, supervise and coordinate the tasks, such as