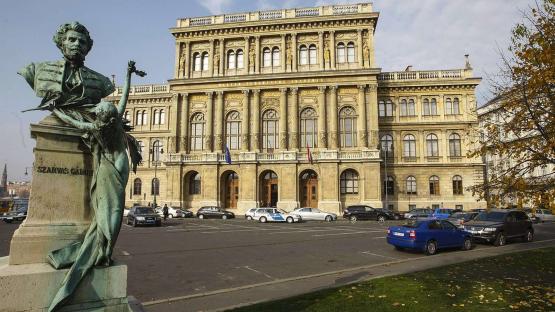 The National Office for the Judiciary (NOJ) is hosting a Conference celebrating the 15th anniversary of Hungary’s accession to the European Union on 27 May 2019, where dr. Tünde Handó, President of the NOJ and Tamás Vargha, state secretary at the Ministry of Foreign Affairs and Trade will give solemn opening speeches.

The second day of the conference will be held at the Hungarian Academy of Justice, within the framework of the training of the European Law Advisors Network.