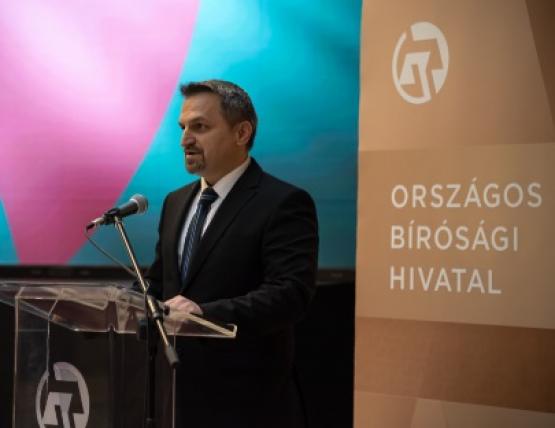 The National Office for the Judiciary (NOJ) has created a cultured, convenient, simple, fast and secure administration environment for the satisfaction of its clients, thus Hungary has added a new chapter in the area of developments in the field of court support - emphasized dr. Árpád Répássy, vice-president of the NOJ, at the closing event of the Operational Program for Public Administration and Public Service Development (KÖFOP).

The vice-president added that all the 11,000 employees of the organization were provided 21st century working conditions. According to Árpád Répássy, with the support of the Hungarian government, the judiciary entered the 21st century in the field of IT developments as well. 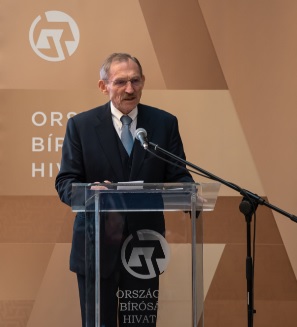 "There is no future without digitalization." – commenced his speech Sándor Pintér, Interior Minister at the closing event of the Digital Court Project of the National Office for the Judiciary (NOJ). He emphasized that the application of IT developments ensures both development and the country's competitiveness at the same time. According to him, NOJ's developments are in line with the government's objectives of e-administration, aiming to serve customers faster and more efficiently.

The Deputy Prime Minister emphasized the importance of simplifying procedures, making them more transparent and ensure time-independent access to the case file. This has accelerated the administration of justice and allowed for a greater accumulation of data while reducing administrative burdens and costs. Sándor Pintér considers it important that the use of the latest technical means is ensured for this purpose, and the interests of the institution and the client prevail at the same time. 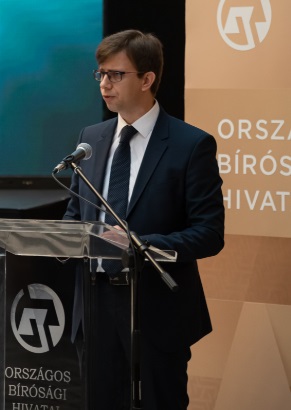 Dr. János Bóka, State Secretary for European and International Judicial Cooperation spoke highly of the achievements of the Digital Court Project. As he said, justice has always been a priority for citizens, and expectations of the efficiency and quality of justice are higher than ever. According to János Bóka, Hungarian justice has not only crossed into the 21st century, it also managed to apply its achievements, which are still expected to continue to develop in the future.

The NOJ has launched the Digital Court Project two years ago under the Operational Program for Public Administration and Public Service Development (KÖFOP) to reduce administrative burdens. The purpose of the project is to improve electronic access to court documents, judgments and authentic records.

The innovations implemented by the National Office for the Judiciary include the e-folder, remote hearings, the case duration calculator, the Judicial Electronic Information and Alert System, and the Court Payment Portal. All of these will greatly contribute to the further efficiency of the Hungarian judiciary as of 1 January 2020 and to its prominence at the forefront of the European Union.