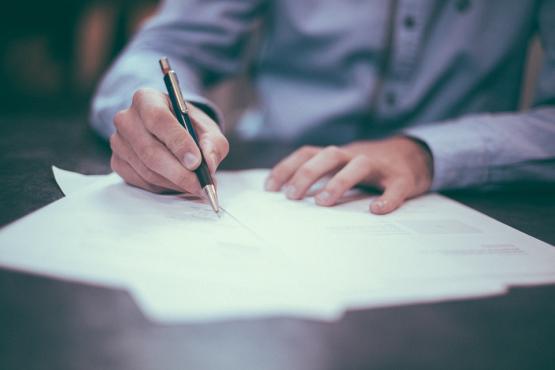 Nearly half of the regional courts - along with presidents of district courts operating next to them - have rejected the radical move announced last week by the National Judicial Council (NJC).